We last saw that gnome was on an airplane heading to who knows where.. 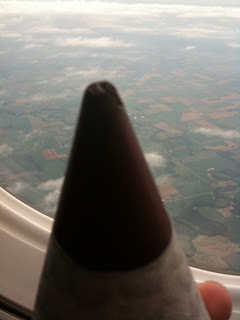 Well … The Gnome has become a groupie.. or a light tech. 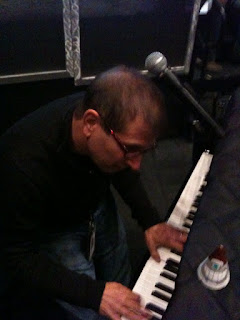 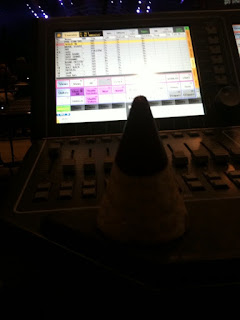 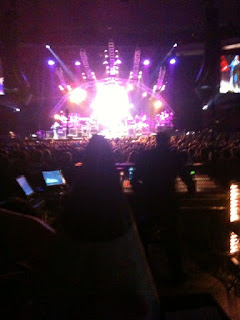 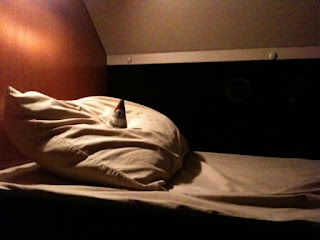 Is he working for one of them now? Did they raise his minimum wage?. Maybe he is being forced to do it.. THOSE BASTARDS..AAARRGGRHH LEAVE HIM ALONE…Bring him Back to me..